"Praise and gratitude to Allah SWT that on this sunny day, we all have the opportunity to attend the opening of HighScope Indonesia - Bekasi School," said Antarina Amir, founder and CEO of HighScope Indonesia when giving a speech at the official opening of HighScope Indonesia - Bekasi School. “I have high hopes for SHI Bekasi to continue to synergize and be full of enthusiasm in improving the quality of education for Indonesian children, especially in Bekasi City and its surroundings, as well as building the character of Indonesian children to develop completely: academic, intrapersonal, interpersonal, and physical – and be able to compete in the international world.”

HighScope Indonesia, which was founded in 1996 by Antarina Amir, stems from the HighScope Educational Research Foundation, Ypsilanti, MI, United States which was founded by Dr. David Weikart in 1970. Through his longitudinal research, Dr. Weikart found that high-quality preschool programs have a very positive impact on children's education at the senior secondary level, as well as on their future success.

For 25 years HighScope Indonesia has consistently implemented and developed an education system rooted in brain-based research and longitudinal studies. HighScope Indonesia strongly believes that education must prepare students to face changes and developments in the world, where tomorrow's problems cannot be solved with yesterday's thinking. Students are prepared for success in the 21st century as creative innovators and problem solvers from an early age.

The existence of HighScope Indonesia also answers the growing awareness and needs of the community nationally for an education system that is equally concerned with academic and character education. This comes after the success of the first established preschool program, which has shown a proven track record to parents who entrust their children to the program. To date, the HighScope Indonesia School as a whole has accepted more than 3,200 students with 1,196 trained teachers from the school network in Indonesia. HighScope has also graduated alumni who were accepted in 303 universities in 18 countries who have pursued careers in various fields and contributed to the nation.

For parents who have children ranging in age from 2.5 to 5 years, you can immediately register them to study and play at the HighScope Indonesia - Bekasi School, facilitated by trained teachers who understand child development. The school is equipped with modern, natural nuanced play facilities that prioritize high safety standards so that children and parents feel comfortable and safe.

Sekolah HighScope Indonesia - Bekasi in collaboration with PT PP Properti as the developer of the Grand Kamala Lagoon area, presents a one stop living concept with a strategic school location and is integrated with residential apartments and shopping centers. 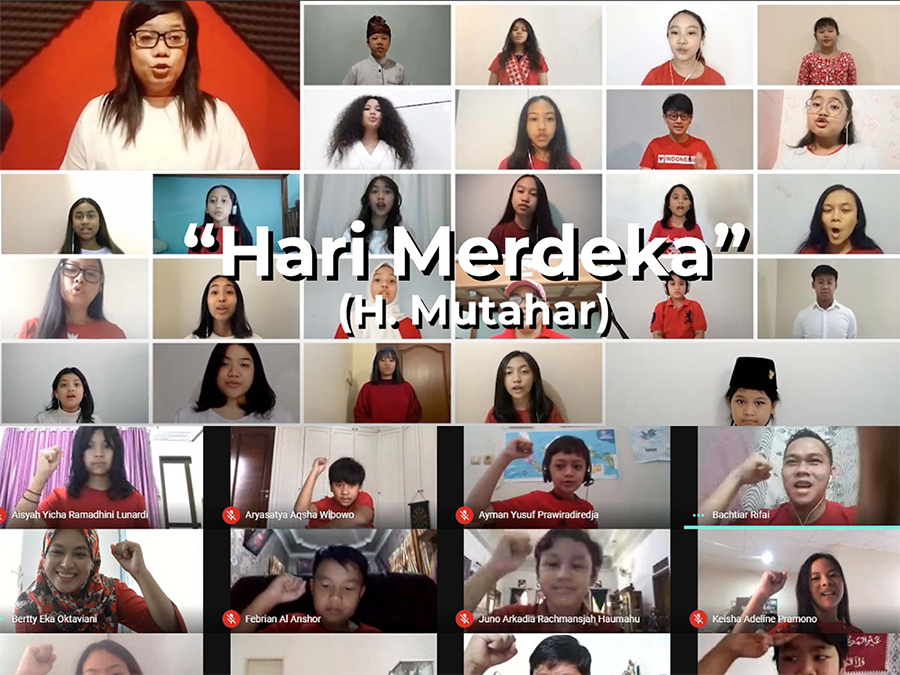 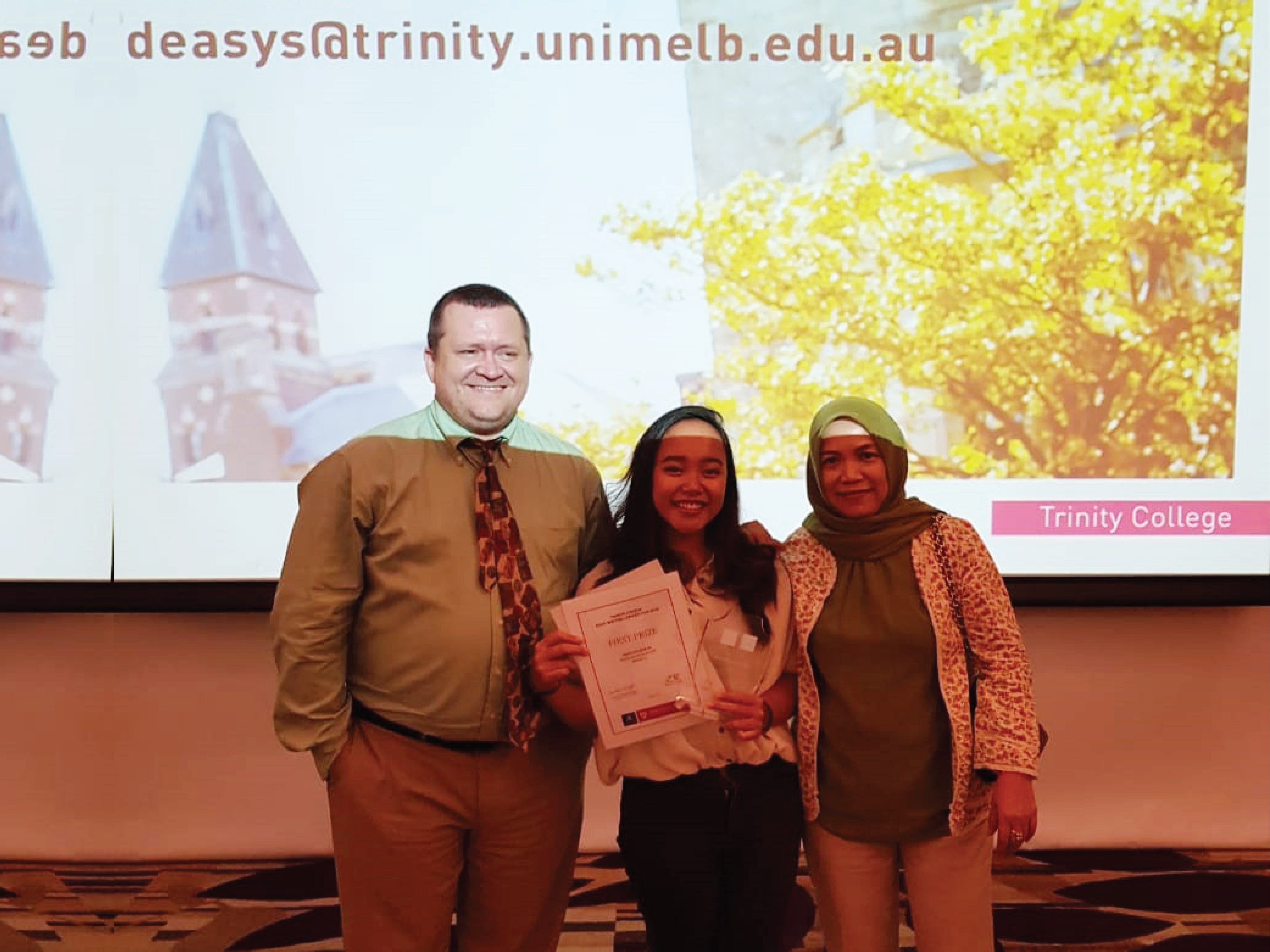 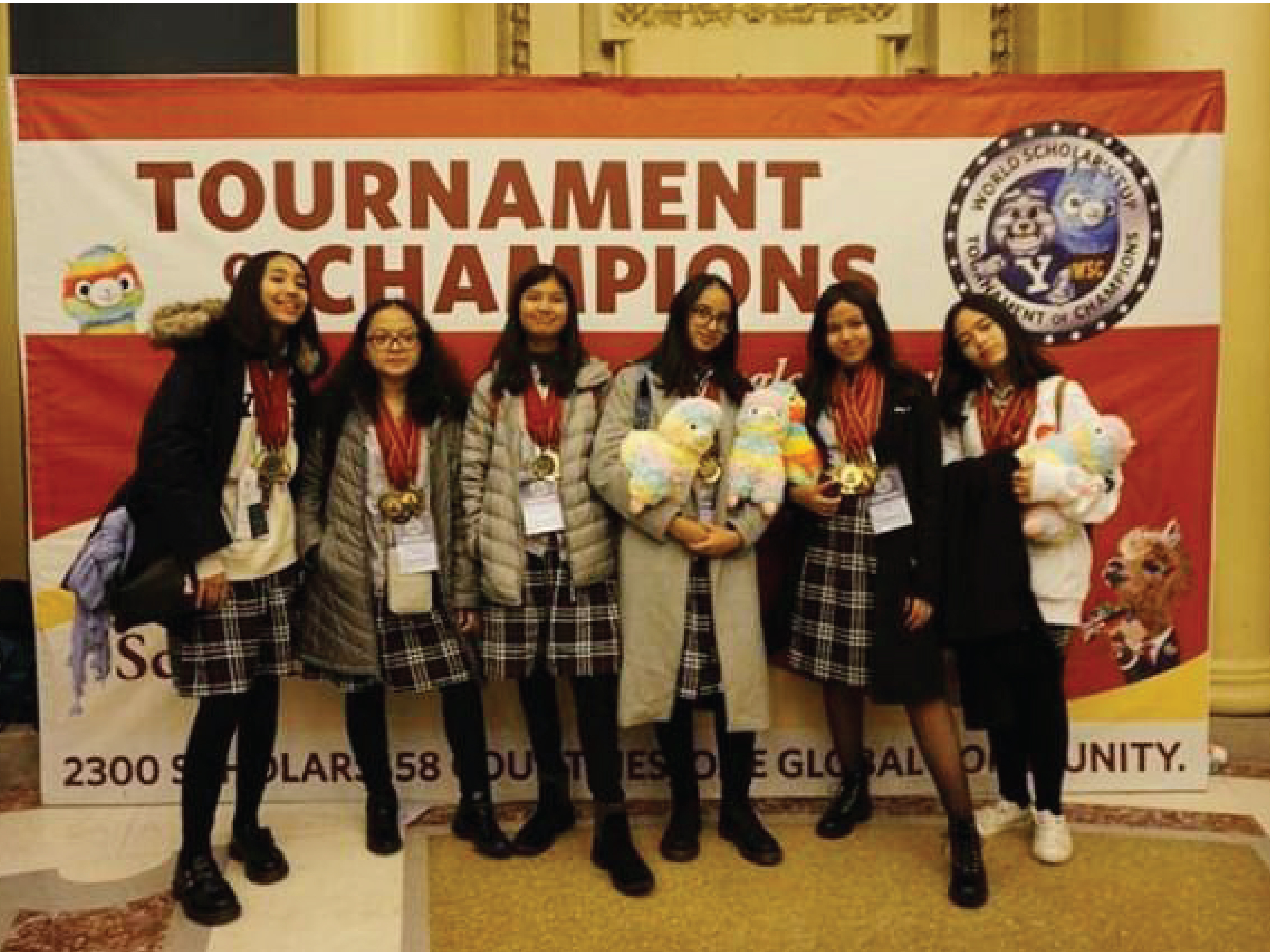