In this 10th year anniversary, HSMUN has opened its doors for 255 students from 32 different schools - including students outside of the JABODETABEK area, such as Aceh, Bandung, Malang, and Palembang.

HSMUN sharpens students' skills and values through knowledge of the United Nations and world problems in general. Other skills needed in the 21st century, such as public speaking skills, writing skills, negotiation skills, skills to do research, problem solving skills, development of understanding and consensus building, as well as compromise and cooperation was honed for two days.

The Model United Nations congress is being held, with the theme: "Taking measures to restore global harmony". 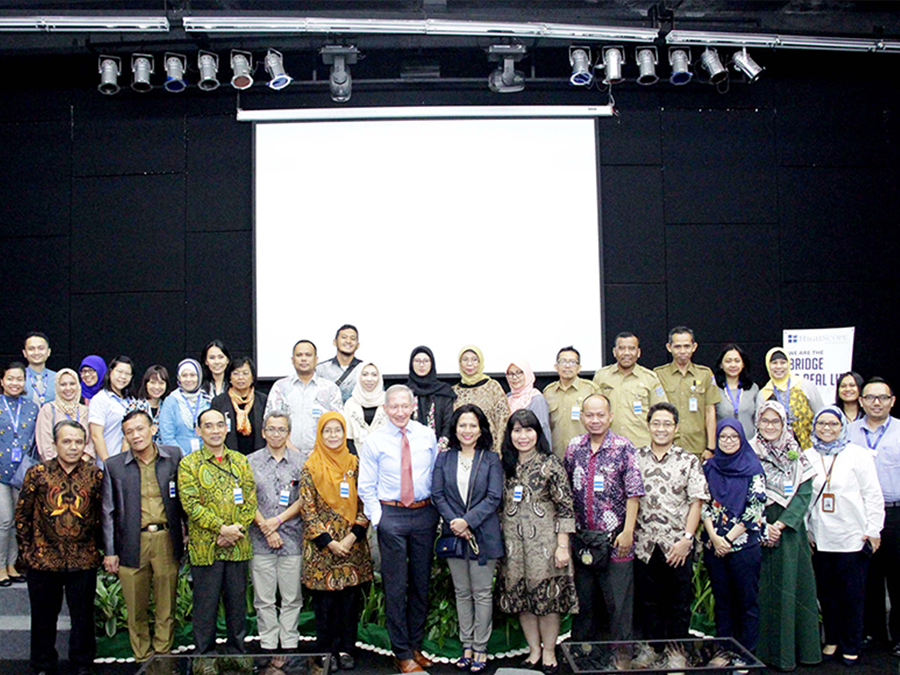 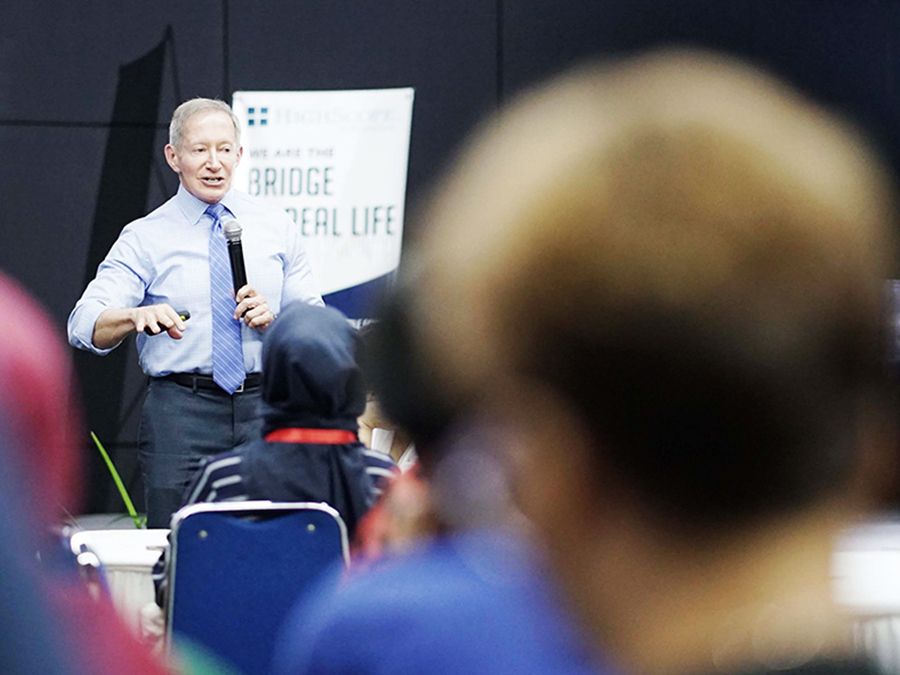 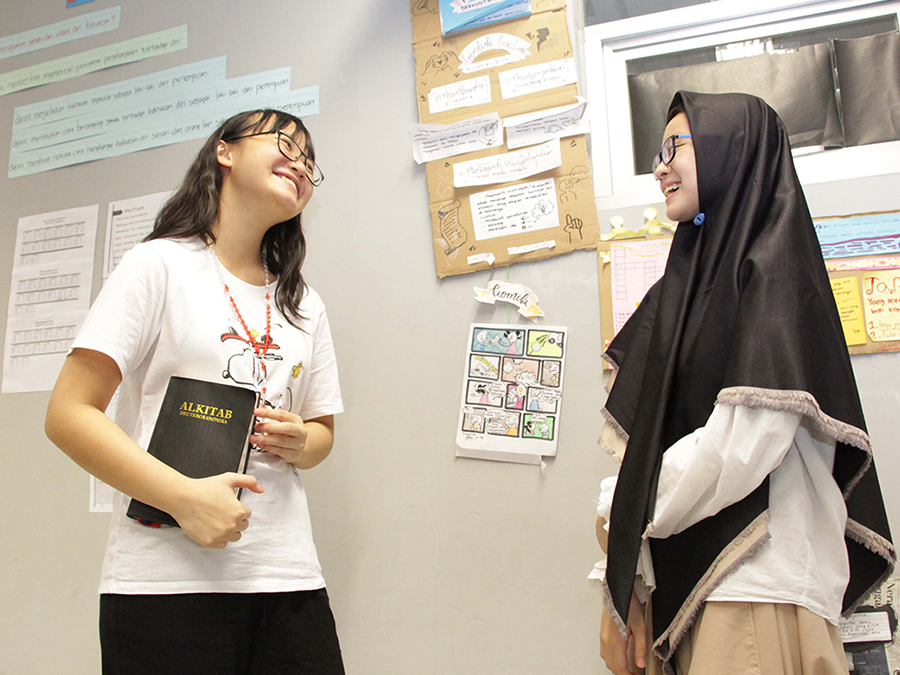